If you're a regular reader of Standing On The Shoulders Of Giant Midgets, (and if you aren't, shame on you), you'll have read today's shocking entry in which Eric was able to get his hands on an angry letter to Oklahoma State Senator, Ralph Shortey.  The letter takes issue with a bill Sen. Shortey has introduced that would ban the use of fetal tissue in the manufacture of food products.

Lest you only see the angry letter (obviously posted because of Eric's unreasonable bias), I have delved deep and managed to acquire Senator Shortey's response to Mr. Schemerofsky Brigman-Johannson.  In the interest of fairness, I present it here.

Thank you for taking the time to write regarding pending legislation.  The opinions of our constituents are vital in our efforts to make a better Oklahoma for Oklahomans in Oklahoma and elsewhere. You have my sincerest apologies for negatively impacting your disgusting, evil, Satanic business plan. Rest assured, your place in Hell is secure.

As to your difficulties with disposing of the "10,000 gallon tank of fetuses behind Building G", I recommend you contact someone in your local municipal government.  I happen to know that your town dump only accepts "one pick-up truck load" per week from each property.

I must admit that I never imagined a business such as yours when I thought of the bill which I've previously said was inspired by my own internet research.  At the time, I thought that stories of Embryonic Cell Research in the Food Industry were only apocryphal, but imagine my revulsion when I found that these experiments are not only real, but already producing horrific results. Here are a few examples of my discoveries. 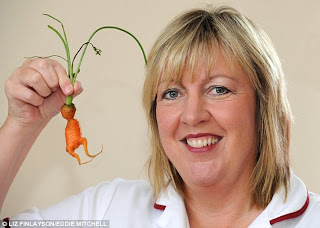 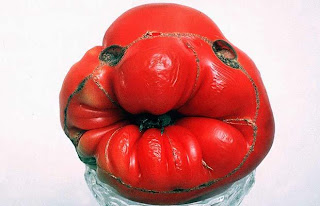 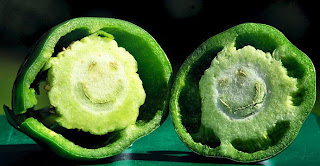 This one was called "Peter in a Pepper".  Imagine, sir, relegated to a life sealed inside of a vegetable, only to be disposed of as the "ucky part" when the pepper is consumed. I shudder to think of the poor beings entrapped within peppers higher on the Scoville Scale. 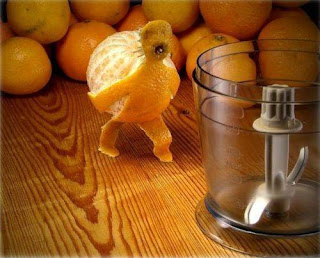 Then there are the food products forced to work for their keep -- programmed to commit suicide for our benefit. 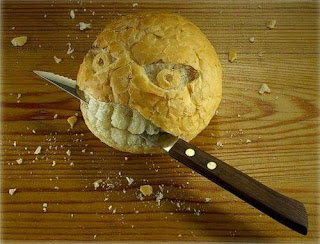 And last, but not least, if you won't think of the poor babies, you should have a care for your own future.  "Science" has a way of turning on the "scientist".


In closing, just let me say...We know we belong to the land. And the land we belong to is grand.  And when we say, "Yeeeow Ayipeoeeay", we're only sayin', you're doing fine Oklahoma. Oklahoma, O.K.