I Know This Great Restaurant At The End Of The Universe. 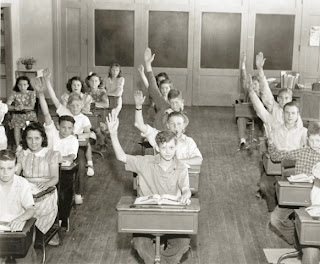 I know the finger, Goose.

Someone was quoting that whole Donald Rumsfeld thing about "known knowns" and "known unknowns".

Guess it got stuck in my head.

Or maybe I had some of this?

Well, I can help you with one of those. I know which came first.

Did you ever get that package?

I didn't. And oddly enough, I'm not heartbroken over it.

You can console yourself with the knowledge that it's the thought that counts...me thinking of what it would have been like to open that package if it had arrived.