Well, My Streak Is Safe!

It includes this wonderful bit of video that should be watched.  You'll have to get through the first minute or so to get to the relevant portion.  But I'd just like to point out that during the irrelevant portion, there's a paparazzo who seems to be having an inordinate amount of fun with the fact that Snooki doesn't seem to care that "her Senator" has just passed by without her noticing.  For the record, Chuck Schumer is not now, nor has he ever been the senator from New Jersey.

But now, go on to the video. 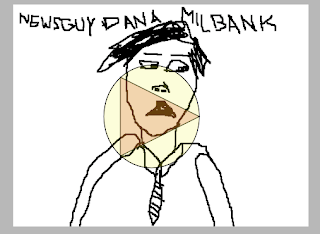 OK, by now you've discovered that clicking on the "video" doesn't do anything!  That's 'cause I discovered, just in the nick of time, that the embedded video would have put up a label naming, She Who Shall Not Be Named...right here on the blog!  And that would have been bad.

So you should just go to the link timb111 provided. Also, you'll see that there's a claim that the offending sentence on that post was written by an editor; ergo  Dana Milbank's streak also seems to be intact as well.

When you said "your streak," something else entirely came to my mind. But then, I've got a "left turn" kind of mind.