Apparently, there are, "among likely voters", people who remain undecided in the upcoming Presidential election. I'll admit that there have been elections in which, for a time at least, I was undecided.  In the early going of 2008, I could envision myself voting for McCain without having to hold my nose too tightly...or be drugged or have a gun held to my head.  He seemed like a fairly reasonable guy and he was worthy of respect.  Not a lot of time went by before I was swayed wholly to Obama's camp and wholly out of any possibility of supporting Mr. McCain. Choosing Sarah Palin as a running mate, among a number of other gaffes eliminated McCain from consideration for me and Obama continued to impress me more and more as the campaign season went on.

So I'm not deriding anyone who, at some time or other classifies themselves as "undecided".  Truth be told, being "undecided" is an honorable position...up to a certain point in time.  It demonstrates that a person is thoughtful and deliberative. It demonstrates a refusal to be herded along with the madding crowd.

In this election...at this point in time...it demonstrates a level of personal, purposeful oblivion.  That goes for either side.

Here's how I view your predicament. (And, once again, this works from either the Left or the Right's POV).  Imagine you've gone to a wedding.  There's a sumptuous meal being served at the reception. A waiter arrives at your table and asks you, "Would you prefer the lovely sliced sirloin or the moldy sandwich"?

"Hmmm", you reply, "Is the beef prepared with tarragon? I'm not really fond of tarragon."

I don't know about you, but I've got a real problem figuring out just who these "Undecideds" are.  So I decided to go out and meet some of them.  Here's a small sampling of the "Undecideds" I was able to discover.  In each case, I asked them how it was that they were having difficulty with this particular choice. 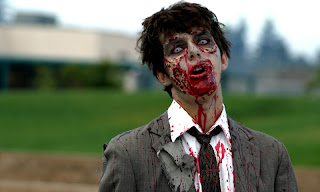 I've been undead since the Kennedy Administration and, to be honest with you, Government hasn't been a huge priority for me since.  I still show up at the polls but only because there are so many slow moving hors d'oeuvres standing in line in a good year. 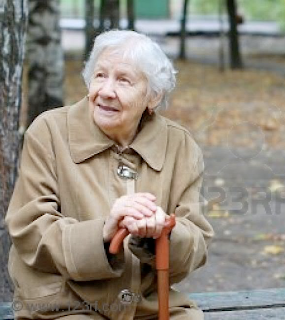 Most people just look at superficial differences like policies and some-such, but I've learned over the years that there isn't much you can't tell about a man by his personal grooming. Warren Harding was a compulsive nail-biter and look what a yutz he was.  I bet you didn't know that, did you?
Now, there's no question that Romney and Obama are both attractive young men, but Romney has this little Korean woman traveling with him and giving him a mani-pedi every day.  So, his nails are impeccable but it makes him seem a bit elitist, don't you think?  Barrack, cuts his own nails, but I saw one of those pictures of him on the beach and I noticed he cuts his toenails square instead of rounded. My third husband did that.  Do you have any idea what those sharp little corners can do to a woman's ankles every night.  I tell you, Michelle must be a saint!
It's really a hard decision. 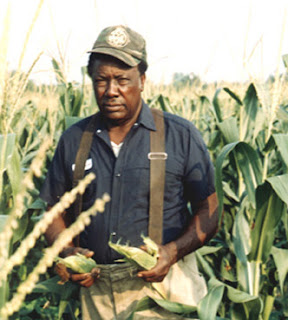 I wouldn't say I'm truly undecided. Romney pissed me off with that whole 47% thing.  Hell, I've been working this farm since my Daddy died in '83 and I ain't seen more'n $23,000 profit a year that whole time.  But I ain't gonna commit one way or t'other 'till I step into that booth.  There's always that 1% o' me that says I could still win the Powerball, and then I'm gonna want me a Romney in the White House. 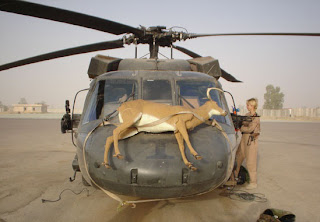 I'm leaning toward Romney, but I'll admit I've got a problem with that whole dog-strapped-to-the-roof-of-his-car thing.  It's just cruel to do that without shooting the beast first.

I personally know people who are to the left and unhappy that Obama isn't left enough, and see voting for him as a choice between approving of things he does that they greatly disagree with, which they see as a betrayal of their core values, or running the risk of another 2000 election where Nader drew enough votes away from Gore so that, given the crap that went on, Bush won.

On the right, you have Ron Paul supporters who despise Romney and the RNC for the shenanigans that went on during the primaries and the convention, but are trying to determine of Romney is enough better than Obama to be able to hold their nose and vote for him.

Also on the right are those who see Mormons as heretics, and are worried if Romney is going to be listening to The Prophet (the head Mormon dude and equivalent of the Catholic Pope) instead of good Christians.

Now, what percentage of the undecideds are made up of these people, and it appears no one else does either, although I admit to doing a very limited amount of research.

Personally, despite problems with Obama's stand on things like the Patriot Act and increased militarization of the police, giving in to the RIAA and MPAA in taking down websites and confiscating funds of those accused of, but not found guilty of or even criminally charged with copyright infringement, Obama is still a far better choice than Romney, and there is not a single Republican that will get my vote.

I don't buy any of your first three premises as "undecided". The person in the first example may not come out and vote for Obama, but they definitely aren't voting for Romney.

The second two examples may or may not vote for Romney, but they're definitely not voting for Obama.

The only thing they're undecided about is whether or not they'll vote at all, or if they're planning to write in someone as a protest vote.

The write in is certainly a valid choice, but it's not going to decide the election. (regardless of the Nader/Gore effect in '00.)

To be honest, I'd be willing to bet that 90% of people who end up voting for Romney won't be voting for Romney...they'll be voting against Obama. This election isn't as much a choice between two candidates as it is a referendum on Obama.

To be honest, I'd be willing to bet that 90% of people who end up voting for Romney won't be voting for Romney...they'll be voting against Obama. This election isn't as much a choice between two candidates as it is a referendum on Obama.

Can't disagree with you there. :-)