Personally,  I don't really care whether Steven Slater is jerk or a hero for storming off of his JetBlue flight early the other evening.  I don't care whether or not one of the passengers provoked his hissy-fit.

None of that's important.  I'm most concerned with two important aspects of the story that the media are either getting completely wrong, or missing altogether.

First, The Today Show is all excited because they've got Slater's Ex-Wife on the show this morning.  I have no idea what she's got to say about the whole thing, but her very existence makes me wonder something... 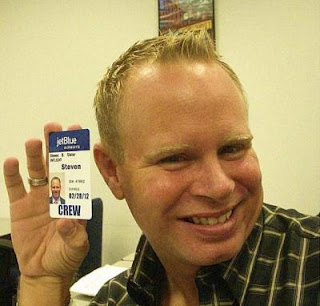 Did this guy ever really think he was straight long enough to walk down the aisle with a woman?  Holy Liberace!
Second, everyone is falling all over themselves looking for comparisons to Howard Beale.  Well, everyone is dead wrong.  Slater's no Howard Beale...He's Johnny! 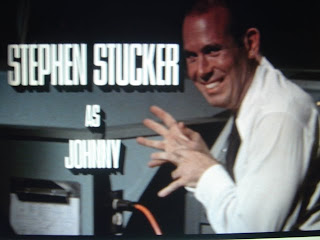 Ted Striker: Mayday! Mayday!
Steve McCroskey: What the heck is that?
Johnny: Why, that's the Russian New Year. We can have a parade and serve hot hors d'oeuvres... 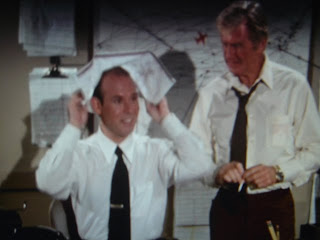 This? Why, I can make a hat or a brooch or a pterodactyl... 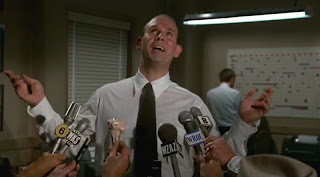 Oh, it's a big pretty white plane with red stripes, curtains in the windows and wheels and it looks like a big Tylenol.

Where did you get that dress, it's awful, and those shoes and that coat, jeeeeez!

Or maybe most appropriately...

How are we to trust the media when they continue to get things so obviously wrong.  Didn't anyone ever teach them subtext?
Posted by Nathan at 8:46 AM

How are we to trust the media when they continue to get things so obviously wrong. Didn't anyone ever teach them subtext?

Some days I don't think they taught them text.