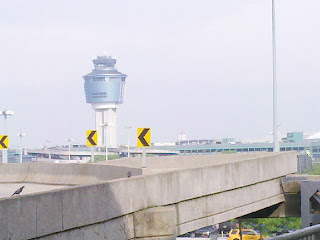 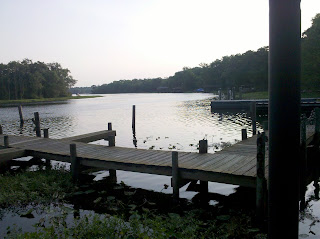 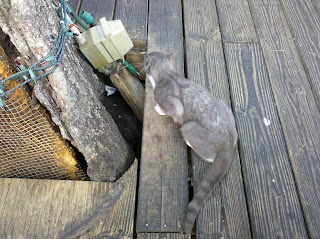 I didn't order anything off of this part of the menu. 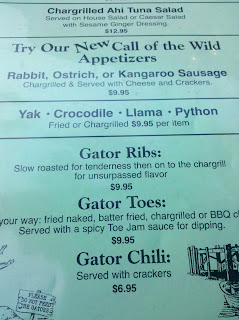 Trust me.  Those two shiny things in the middle of the picture are an alligator's eyes. (A little baby 3-footer, but an alligator nonetheless.) 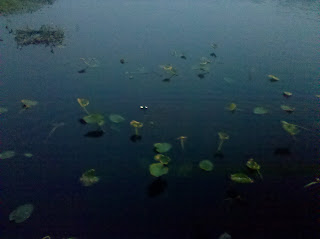 I think you can make out a little sliver of ocean between the palmettos.  I like the beach but they don't bring beer and shrimp to you on the other side of the dunes. 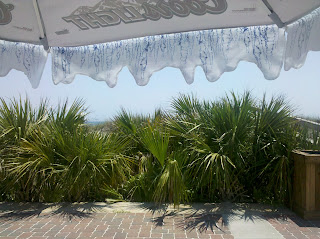 The lap pool on the back of my brother's house. And a backyard consisting of the marshes between the ocean and the Intracoastal Waterway. 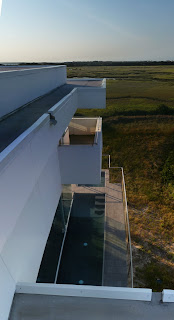 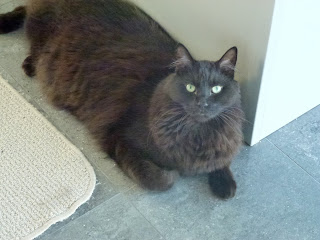 Abandoned baby screech owl dropped off for TLC. No veterinarians were harmed in the making of this picture. 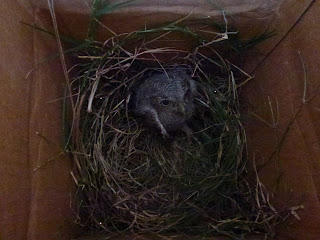 Sunset over the Intracoastal Waterway 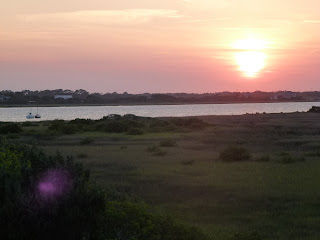 RoboSaur was in town for an airshow at the St. Augustine airport.  I have it on good authority that this thing spits fire and crushes cars in its claws.  I want one. 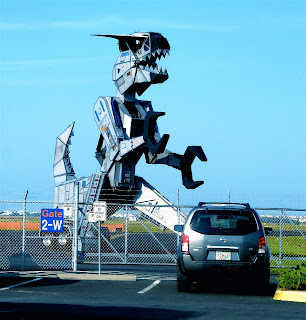 Goddamnit, I spit coffee through my nose. I don't know why I found that funny, I'm sure that says something about me. Something bad.