Stuff On My Blog!

I found the cable for my camera!  So, here's some stuff I would have posted on Saturday and some more stuff I shot since then.  They've all been rescued from media-storage-limbo!

Let's begin with two examples of RIDICULOUS I didn't get to post.  First, we have LuLu.  If she'd remained "in-situ" while I ran for the camera, you'd see that she was sleeping with her head in the entrance to her litter box.  Instead, she's just wondering what the fuck I'm up to. 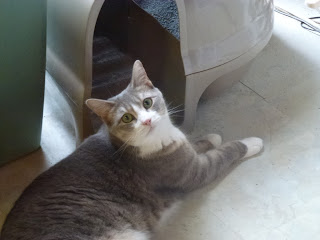 Then, we have Big Flats premium brew lager.  This is the beer that's brewed exclusively for Walgreens! I'm going to tell you a little about Big Flats.  You're free to decide if they are pluses or minuses.  It tastes like the first beer you ever tasted after sneaking it out of dad's fridge.  "Mmm, beer.  Uh, yeah, beer."  It costs $3.00 for a six-pack. 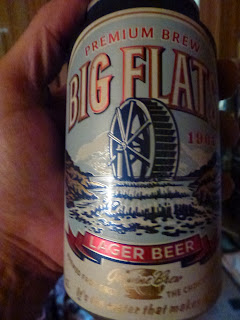 This is an example of GOLD; NOT JEWELRY I would have posted.  It's Puck!  From The Puck Building! 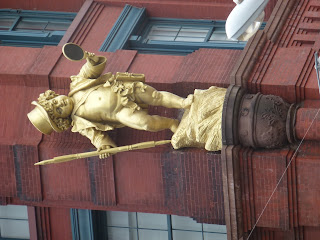 This wasn't meant as part of the Photo Challenge, but I thought you might like to see that the new World Trade Center is actually starting to show up as part of the skyline.  I think this building is a little more than half of it's eventual height. 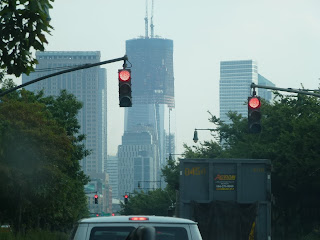 This is a shot from the wilds of Brooklyn while I was working Saturday night. 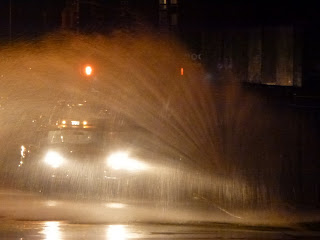 And last, but not least, because of the way the day was scheduled, we had about 3 hours of downtime on Saturday waiting for it to get dark so we could get the rest of the shots we needed.  We just happened to find a place to camp out next door to the place where the World Naked Bike Ride was going to end with a party.  There's some socially conscious reason that World Naked Bike Ride is held, but I'm not going to bother looking it up.  It's the World Naked Bike Ride!  They were Naked (some of them)...on bikes...riding.  Of course I documented the event.

This first guy is one of only two men who rode really truly naked.  My photo shows his softer side.  He was a bit more aroused upon arrival.  The event didn't fall flat for him.  I'm out of obnoxious ways to tell you he preceded his own arrival. 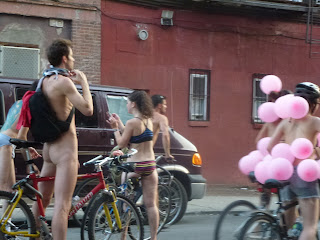 And regardless of his obvious opinion, I found the whole thing somewhat anticlimactic.  The arrival of the Naked Bike Ride was decidedly lacking in naked. (As with Big Flats beer, I'll let you decide whether that's a plus or a minus).  Here are some of the braver(?) souls. 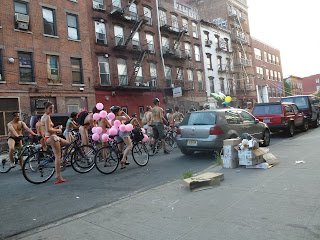 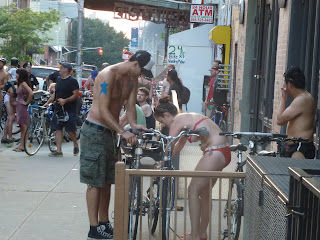 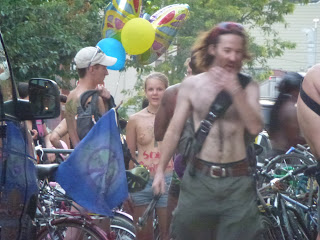 I could have put up a lot more pictures, but how many squirrel pouches can you look at?  And the guy with the tree coming out of his ass was actually something I'd have given a miss.
Posted by Nathan at 5:09 PM

Welcome back. We (scratch that, I) missed reading you.

And if your "tree outta ass" photo is similar to my husband's "peeing in the front yard" side shot of him hiding most of the hose and pretending he does have that kind of pee-stream, then never mind. If not, would love to see it.