It's Great To Be With A Weiner!

This will be a brief two-part entry. The first part came from my search for the perfect headline for the second part.  I may have failed...but that's what it's all about.

One of the first jobs I ever had as a P.A. was on a commercial for some hot dogs starring Luis Tiant.  My memory tells me it was a commercial for Fenway Franks...but that's got to be wrong (continuing the theme) because by the time I worked on this commercial, Luis Tiant would have been playing for the Yankees and not the Red Sox anymore.  I doubt Fenway Franks ever asked anyone on the Yankees to pitch their product.  So maybe it was for Ballpark Franks...or somebody. 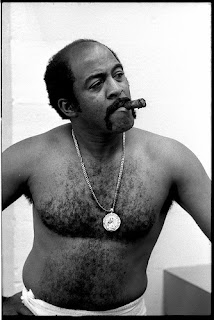 Tact and giving up seemed to be the two best strategies for telling Luis Tiant he was fucking up.

The other thing I want to bring to your attention is the transcript of an ACTUAL CONVERSATION that took place in my house just a little while ago.  Here's the thing.  We don't go in for those candy-assed "participation awards" they give out to every kid who shows up for a game. 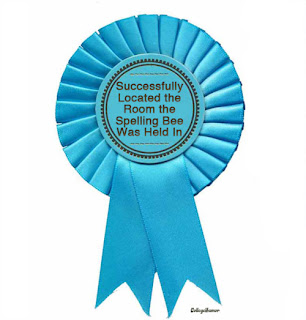 Nope.  We believe in winners and losers.  The following takes place while I'm playing a game on my computer which has been stymying me every damned time.

Encouragement: Pass It On!

Think you have wiener and winner mixed

Whichever was which, he couldn't say the one they wanted him to say.

That's my story and I'm stickin' too it!

I remember that commercial.
It was for Yankee Franks (made by the same meat packer as Fenway Franks).
It was the first season after Tiant chose to sign with the Yankees instead of re-signing with the Red Sox. Since that came right after the Sox lost a one-game playoff for the division title to the Yankees (1978, Bucky F-ing Dent), the line "It's great to be with a winner" looked a lot like a dig at the Sox.
I also want to say that, for some reason, it was on TV in Boston, which didn't make any sense; that, I may misremember.

It was "It's great to be with a wiener." A wiener is a hot dog, and it was a good pun, since he was with the Yankees, who had a winning season. It was well done, even from this Mets fan's perspective.