Congress Makes My Naughty AND Nice List. All In One Week!

This has been a problem!  You all know you've sat there with the volume cranked up on some show because you couldn't decipher the dialog.  And then the commercials came on and blasted you into the next room. 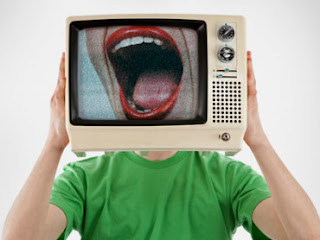 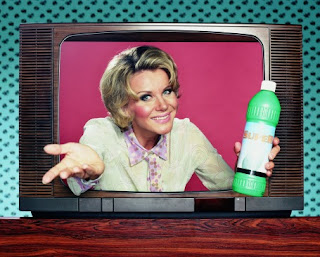 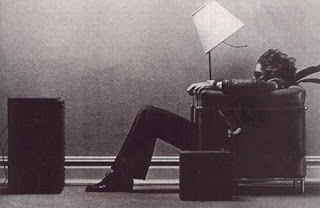 Well, supposedly, no more.  On Wednesday, President Obama signed legislation prohibiting broadcasters from airing commercials at a higher volume than the highest volume in the show.  It'll be a year before broadcasters are held to this and I can see some wiggle room left open -- Uh, I won't be surprised to hear about networks demanding that producers include some loud scenes to bring up the permissible decibel level.  But, on the whole, it's a step in the right direction.

On, the other hand, there's another piece of legislation working its way through Congress that I'm not so sure about.  Their hearts are in the right place...and they're trying to solve a real, though limited problem -- but I'm pretty sure there will be some unintended consequences.

It seems that the new Hybrids and Electric cars are too quiet.  I know that I've been fooled into thinking I hadn't actually started a Prius, so I can easily imagine the difficulty this causes for blind people trying to walk around city streets.  But if you read the story carefully, you'll note that while solving a problem for roughly 0.3% of the population, they run the risk of driving the other 99.7% of us batshit crazy.  It seems that car manufacturers are planning to (or already do), install a "chirp".  Like the chirping you hear from traffic signals at some intersections.

Now I've got no problem with chirping traffic signals.  You can only hear the one you're standing nearest to.  But what happens when Electric cars become a lot more widespread? 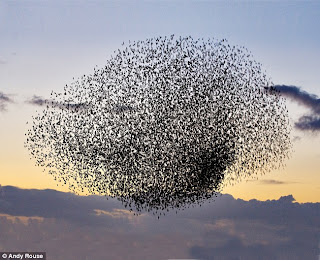 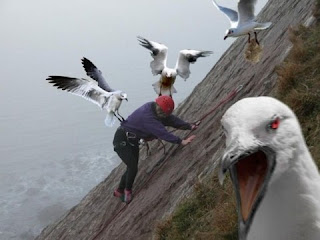 Is every street going to sound like a scene from The Birds?  Think you'll be able to stand it?

I'm pretty sure somebody's got a handle on the technology necessary to make an Electric car sound like a gasoline powered car.  I bet they could even link the sound generator to the speedometer so you'd be able to distinguish between a car speeding up and a car slowing down.  And it wouldn't have to be any louder than current models of gas powered cars -- nobody seems to be complaining that they're too quiet.

I realize this doesn't sound like a great big issue for our times (pun intended), but just wait a few years and tell me you still love the pastoral sound of birds tweeting.  But you'll have to email me.  I'll be hiding inside -- with the commercials cranked to max volume to drown out the sound of the damned cars coasting by my house.
Posted by Nathan at 12:58 PM