I read that phrase (the one up there in the title) on a writer's blog the other day. That made me sad.

My corner of the internet seems to be abundantly filled with ukuleles today. Don't expect me to hop on that wagon train any time soon.

Donald Trump isn't running for President. If he was running, that image of him eating pizza the other day with a knife and fork would have been his Dukakis-in-a-tank-helmet moment.  Couldn't happen to a nicer guy.

As you all know Sarah Palin has a fire in her belly, but she isn't running for president (yet) either, and thinks Paul Revere got up in the middle of the night to warn the British that...uh...The Colonists are waiting, The Colonists are waiting (and you'd better turn around and run home ya big meanies 'cause they've got guns)! Or something.   As you well know, shes driving around in her big-ass ugly motor home (how many suites do they have booked every night?) and she's NOT doing it as a campaign stunt and she's NOT doing it for the publicity; she's doing it to demonstrate how easily the simplest moment in American History can be rewritten by pulling something out of your ass.  Its amazing how much stuff she can fit up there!

I don't honestly have a lot to say today.  Here are some other people who aren't running for President (yet). 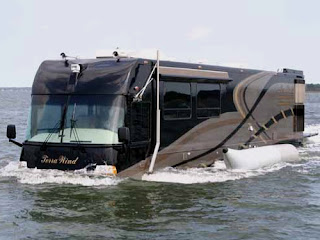 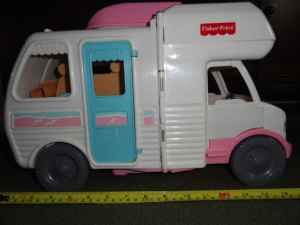 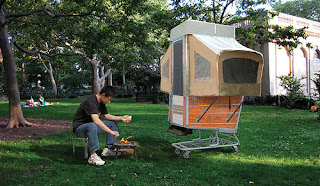 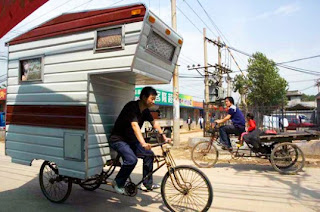 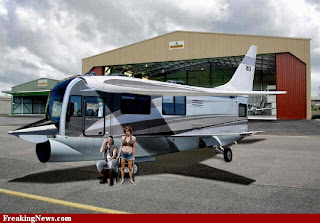 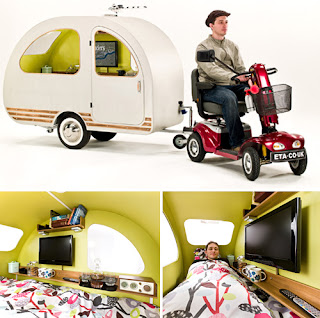 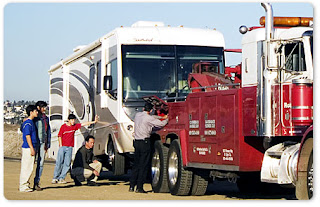 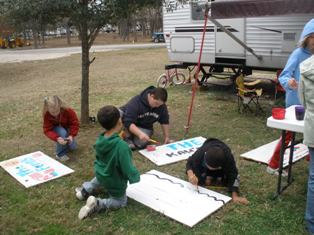 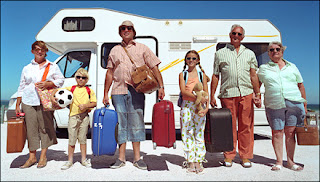 None of them had pizza with the Donald either.
Posted by Nathan at 6:47 PM

None of them had pizza with the Donald either.

...and yet several of them would make a better candidate for President. Go figure.

And me, I'm also not running for president. Why would I - I'm already a member of the executive branch?

I do want a ukelele though.