It's Easier To Keep Track When Everyone's A Commoner.

I'm reading David Weber's A Mighty Fortress right now, the fourth book in his Safehold Series.  I won't go into the usual complaints about Weber -- that there's too much exposition and back room meetings; not enough swashbuckling and warfare.  I can live with that.

I won't complain (too much), over Weber's habit of making so many of his characters members of the Gentry.  It's not enough that each character has a first and last name -- and there are a buttload of characters.  Each one also has to be Baron Brown Abyss, or Earl Rotten Gorse, or some such.  And you're expected to keep track of all of the characters and their titles, which Weber uses interchangeably. (I'm having enough trouble keeping the good guys and the bad guys sorted out, thank you very much.)

What I can't deal with is the fact that one of these Earls or Barons or whatever, is the Whatever of Halbrook Hollow.  So, of course, I keep wondering what this guy is doing in Weber's book! 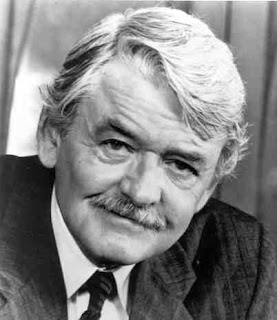 I find this somewhat distracting.
Posted by Nathan at 11:30 PM