Black & White? It's Kind Of A Gray Area. 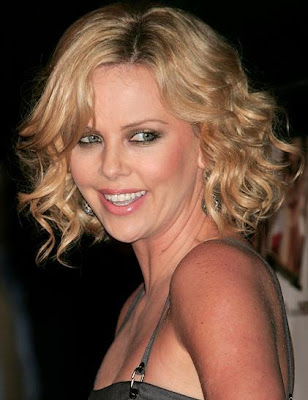 Naomi Campbell is not.
(She's British.) 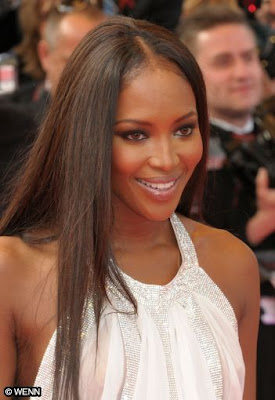 O.K. It's not. Paulo Serodio has filed suit against The University of Medicine and Dentistry of New Jersey for discrimination. The Mozambique-born student claims he was harassed by students and faculty because he described himself as "white, African, American" when asked to describe his background in classroom discussions on cultural diversity. Ultimately he was suspended from the school for "conduct unbecoming" (whatever the hell that means in the context of a student at an American University).

I don't actually have all that much to say about this except to note that I've always thought African-American isn't the best way to describe fourth generation Americans born in Wyoming. Just sayin'.
Posted by Nathan at 9:25 PM

Wyoming? Really? I though Wyoming was the only state more white than WV.

What the fuck does conduct unbecoming mean? In the military, yeah, I got it. But for a college student? Cheating, maybe I get, but in this case what does it mean?

I hope you're being rhetorical because I haven't got the first clue what that means in this context. I doubt there's any kind of 'honor code' in force there and even if there was, how would it apply?

I'm totally with you on this whole "hyphenated-American" phenomenon. Black, white, brown, or "yellow", we're all Americans, period. That's how it's supposed to be, anyway. Native Americans are the only people who deserve the hyphenate, since they were here first and the rest of us are squatting on their land.

I suppose if you were born in Africa, Asia, Europe -- or anywhere south of the border -- then emmigrated to the US and became a citizen, you have reason (if you choose) to describe yourself with the appropriate hyphenate. But your kids, born here with only US citizenship? They're Americans, just like the rest of us.