First, there's the final version of the E-Book Sophie from Shinola that Saqib produced most excellently!

Multi-Post Saturday gets better and better!

Michelle whined a bunch commented a couple of times that I was overdue for new cat pictures. This is not one of my cats, but one that I saw while out scouting the wilds of Brooklyn yesterday. This is not a cat I'd want to run across in a dark alley. 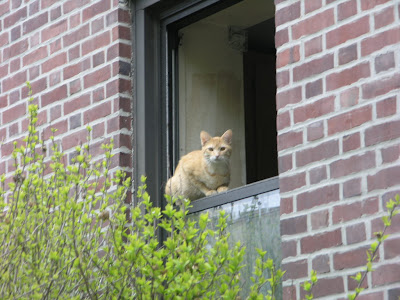 
In spite of the fact that Polybloggimous has registered only 5 hits since midnight, Nathan just keeps on adding content. Yes! I'm a giver! So, what's next?

This is the Home Depot on 23rd Street in Manhattan. The two I've shopped at in Brooklyn are your normal, run-of-the-mill big boxes surrounded by parking and loading docks, but you just can't put stores like that in the middle of Manhattan. Until a few years ago, this building was the corporate headquarters for Hasbro. Home Depot is now in the 2nd floor, first floor and basement. I don't know what's on the upper floors. 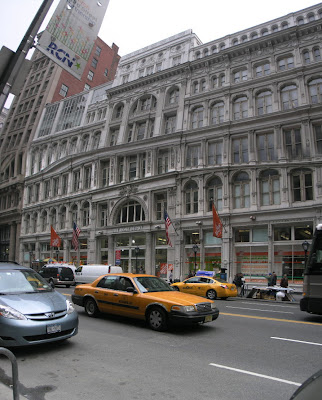 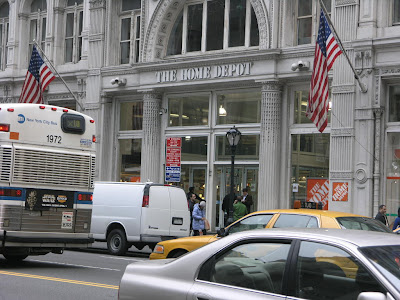 And we don't take stuff home the way you do either. 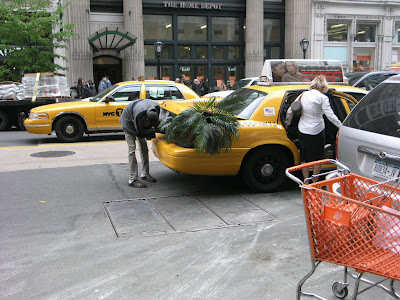 Will Multi-Post Saturday never end? It's early yet...We'll see. Anyway...I'm not so stoopid!

OK. You're an executive at one of the television networks...any of 'em. Remember when Dick York hurt his back and had to be replaced by Dick Sargent? Tell us which star needs to be replaced and which star will replace him/her. You can use current or old shows. Tell us how you're going to make sure the audience doesn't even notice.


I've always thought it would be hysterical if The Simpsons did an episode where Homer is replaced by Nelson and everyone just pretends nothing has changed.

A brief moment of annoyance...

I get annoyed when people assume that any word can be made plural by adding an 's' or 'es' to the end. If a word is taken directly from another language the proper thing to do is use that language's rules for creating plurals.

So, for the writers of the crossword puzzles I did today and the book I'm reading,

-more than one kibbutz are referred to as kibbutzim not kibbutzes.
-your arms together contain 2 ulnae.
-if you have multiple speakers, they might require podia.
- Shea and Yankee together are stadia. 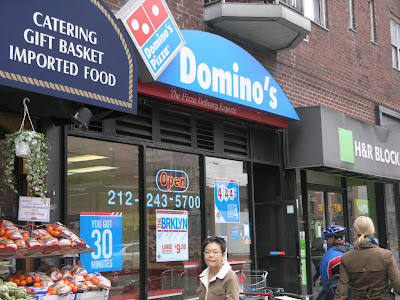 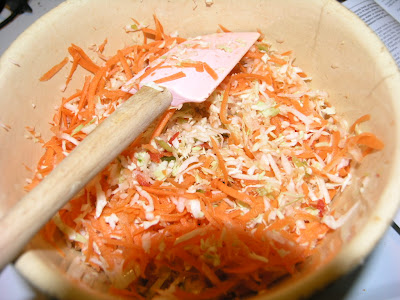 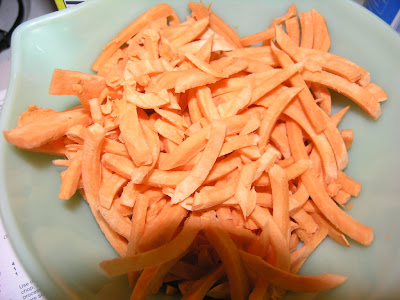 And while we're on the subject (at least I am), does anybody know how to upload pictures and have them land where you want them instead of at the top of the post. I know it's not the end of the world, but it's a pain in the ass having to cut and paste them to the proper position from the 'Edit Html' window.
Posted by Nathan at 8:20 AM

I'm 7% stupid. I saw many of the tricks coming, and know how to counter them.

What? People in NY don't have beater trucks to carry stuff home?

Though I'd wonder if the content of the home depot there is the same as you'd find around here.

What? Nothing about the cat?

Sorry... we were on our way to take my grandmother to the pharmacy, which is always distracting.

Cute kitty, but we'd rather see YOUR kitty!

(Yes, the internet is picky)

I liked the cat!

Replace Paula Abdul on American Idol with Joan Rivers. Because.

And I am 2% stupid, so "You are our next Einstein. Wow! Keep up the great thinking"

Did you get the Fibonacci numbers in the test?

Yes to the Fibonacci sequence. That one I got right.

Which was the Fibonacci sequence? Is that the one that looked like it added the two numbers previous?

I didn't know there was a name for that... assuming that it continued

The one I really wasn't sure at all about was the list of fruits and vegetables.

I chose apple, because it didn't start with a consonant, but it could have been carrot, which is a root/tuber instead of a fruit, but then I debated whether something else was a fruit...

Michelle, it was carrot - all the other items were a fruit - yes, cucumbers are a fruit.

According to the wife, that's a little on the low side...

I didn't think there were the right number of questions to have 1% as a possible score. Maybe the test just adjusted automatically for 'male'.

Yeah, I know cucumbers are fruits--in fact Michael and I had a very long discussion Friday at the gym about what the biological conditions were for fruit versus vegetables and whether tubers/roots like carrots and potatoes are vegetables or their own classification.

That may be why I had such a hard time with that question--I'd already overanalyzed the subject and assumed that couldn't be correct. :)

(And it's funny, the books I wish I'd saved from college. Plant anatomy and plant geography are the two biggest, even though I didn't particularly enjoy the classes that much.)

And I like the cat. I would not be afraid to be alone in a dark alley with it.

The orange tabby that is missing an eye from suviving a coyote attack that hangs out in my backyard however, has "badass" written all over him. Becasue the coyote let him go.

I put "don't know" on the "do you feel stupid. Maybe that was it.

That is an awesome looking Home Depot, Nathan, and a cool looking cat.

I always find the fact that there is a right and wrong answer on intelligence tests to be a little disingenuous. Michelle's answer (apple did not start with a consonant) was correct, just not the answer they were looking for. So, it's not really a pattern finding test, but rather a "figure out what the test maker was thinking" test. Granted, that's pretty much all standardized tests. I'm a good test taker myself, but I just get frustrated that smart people who aren't good test takers get the shaft.
Obviously, a familiarity with these kinds of questions would also help. For example, what does what my computer clock say have to do with my intelligence? And the little smiley icons? I just picked a cute looking one, I don't know what they mean to other people. So there were times I just couldn't tell what they wanted from me. I got 14%, probably because the questions were so varied. When they're more logic and spacially oriented questions, I do better. Social questions like what people do when I talk I do less well on.

Um....25% stupid?
And yes, i told the truth when it asked of i would show the score even if it was a bad one.
I should not do these things before having a nap when i come home from work.

If I have some time over the next month, would you guys be interested in an audio version of Sophie from Shinola?

Is it just me or is that red brick building on the left of the Home Depot leaning backwards?

That's two shots with a 35 mm lens photostitched together (one on top of the other), so there's some weird fisheye effect from each photo competing with the one it's stitched to.

I drag my pictures in compose view.