And the HoopLOL is born! 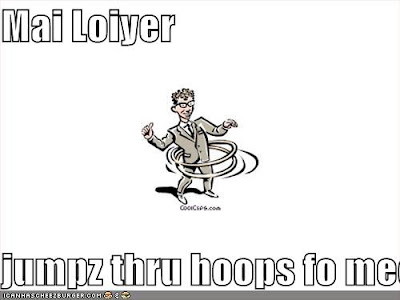 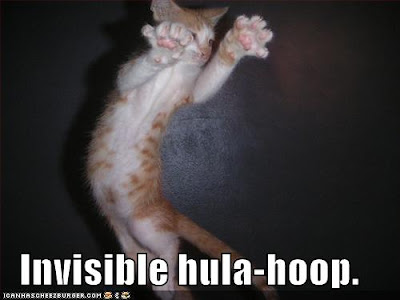 He beat me by minutes (about 5 of them).

And, by the way, I defy MWT to say this is not original!

Can I still call it retarded?

That last was responding to MWT, but Janiece snuck in there in the middle.

Who's to say what's retarded? It coulda caught on! An original wildfire meme.

And, yeah, retarded and lame.

But it, and your various comments, gave me a grin (no smiley needed).